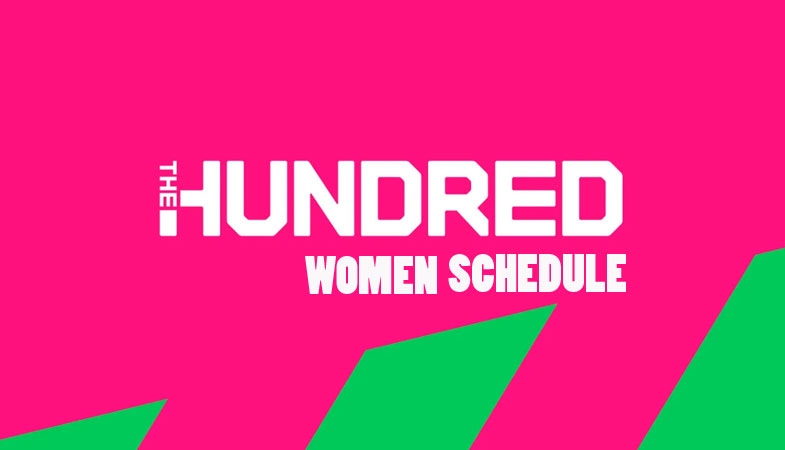 As mentioned above there will be a total of 34 matches will be played in the tournament and all the matches will be different from each other as no team can be declared as the best team or a weak team.

Due to popularity of short format Tournaments various popular T20 leagues like IPL, BBL provides a great opportunity for the players to show their quality in T20 Cricket. But this new format which has Hundred balls per innings is a different kind of format and provides a slightly new kind of excitement to the cricket fans

The full schedule of The Hundred Women’s2022 has been released and can be checked in the below table.