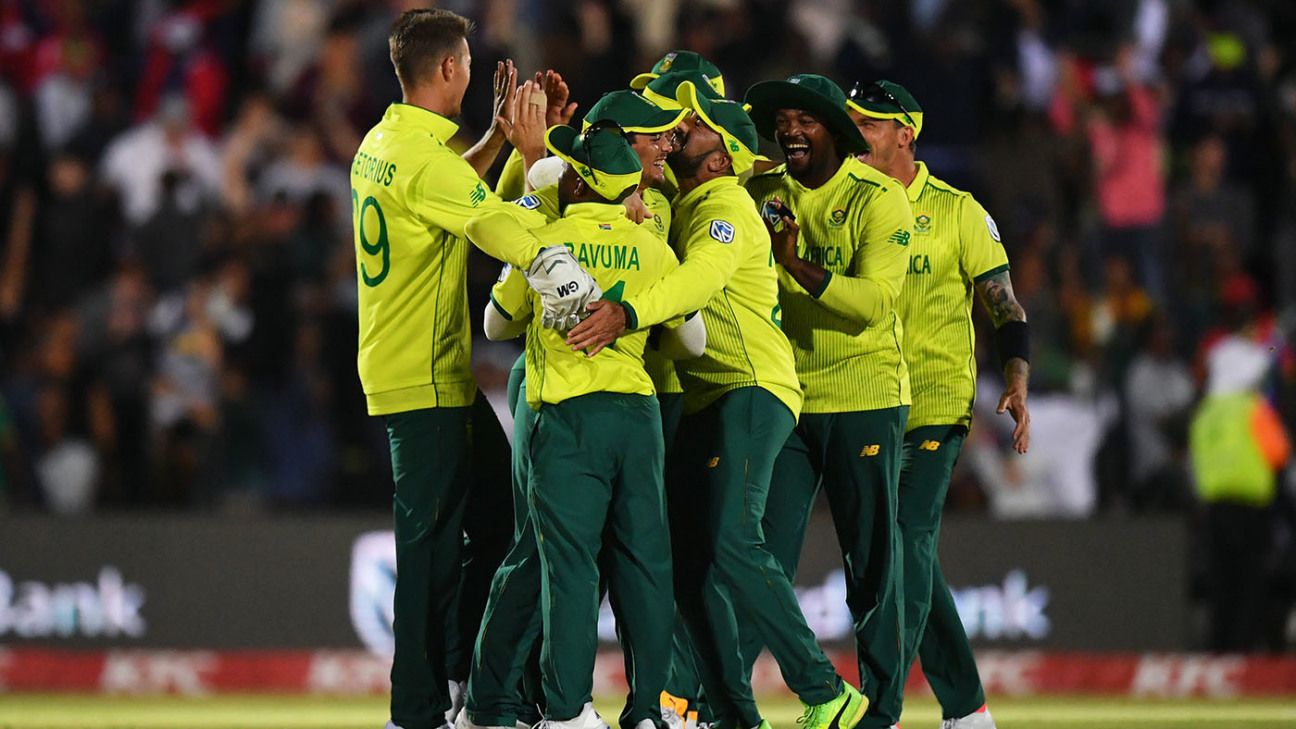 South Africa have withdrawn their interest from touring Pakistan for three T20Is considering their players’ workload following the India tour next month. The proposed tour will be rescheduled later after both boards find a new window this year.

South Africa’s tour to Pakistan was mainly facing logistical challenges and CSA was planning to send a security delegation to Pakistan next months during the PSL to assess security arrangements. As South Africa end their tour to India of three ODIs on March 18, the PCB intended to make them stay in Dubai – with the PSL ending on March 22 – and then fly them directly to Islamabad for the three T20Is in Rawalpindi.